Part 3 – Sell Differently I’m continuing this series of blogs here by looking at the techniques that software vendors can use to create the “illusion” of differentiation in markets where technical standards have led to little material product difference. Perhaps the most obvious differentiator between organisations that have “broadly” similar technology, and an area […]

A History Lesson   Continuing on from this blog entry, I’ve decided to create another mini series of blogs, this time looking at the difficulty of differentiation in markets where software standards have created homogeneity amongst the offerings of the protagonists. So first a little bit of a history lesson… I surfed the wave of middleware resurgence […] 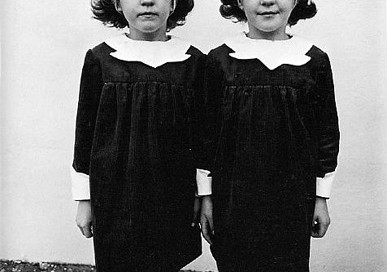 Standards-based marketing and identical twins – the nemesis of differentiation

At the risk of sounding like I’m repeating myself, once again I’ve just got off the phone from a friend and ex-colleague. This is a different friend and a different conversation to my last blog entry, and this time he was looking to do me a favour rather than picking my brains for free.  Which […]

I’ve just had a conversation with a friend, an ex-colleague who was picking my brains (for free I might add!) about what he could do to make his sales year look better. I asked him how his product was positioned and where his focus was on the market.He told me, and in doing so mentioned 3 industries, 3 market […]

Open Source and the Impotence(sic) of Being Earnest

Q. What do the questions… “How do porcupines make love?” and “How do you ‘sell’ open source software?” …have in common? A. The answer to both is “Carefully!” Software sales is a funny business.  Push too hard and you’re open to accusations of potentially ripping people off through aggressive tactics, don’t push hard enough and […] 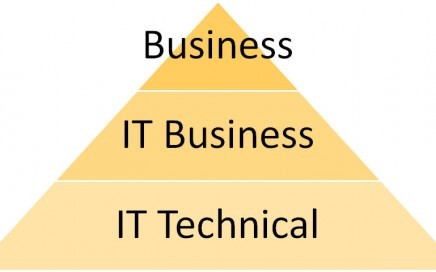 In infrastructure software sales and marketing, Lustratus categorises the primary end user target audience as one or more of the following three categories:   IT Technical – Represents the overtly technical disciplines within the IT organisation that have no management, strategic  or commercial responsibilities IT Business – Represents the higher management levels of the IT […]

Just a quick note to say that the REPAMA Segment Analysis Study into the Enterprise Service Bus (ESB) has been published on the Lustratus.com site.  The ESB is a segment that Lustratus knows well as we’ve carried out strategic marketing work for most of the key protagonists at some point.  That said, there were a […]

Cannibalization.  You don’t get to see that very often unless something strange has happened.  No, I’m not talking about the act of eating the flesh of the same species.  Instead I’m referring to where a vendor eats into its own sales by promoting one of its products ahead of another in the same market.  It […]